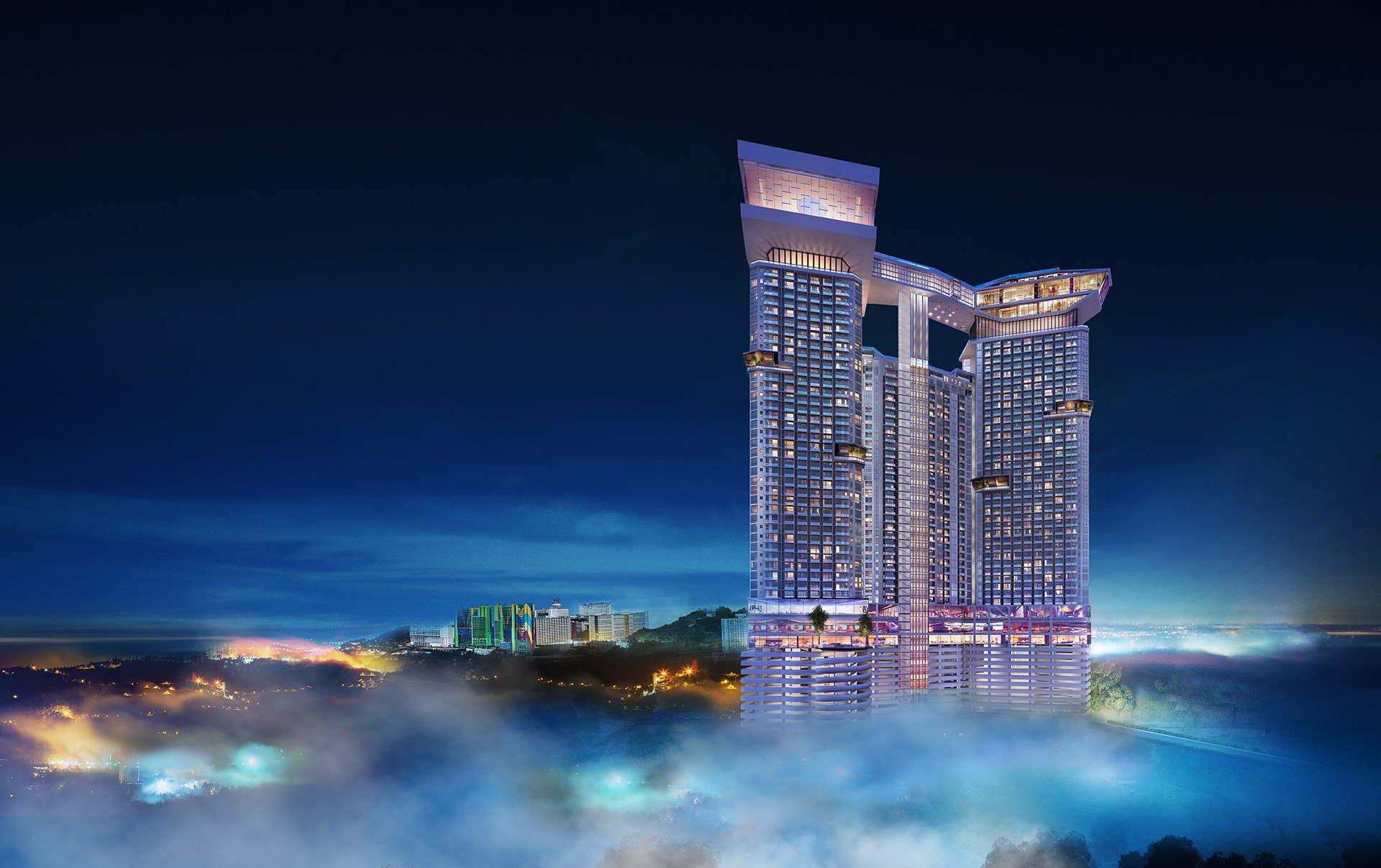 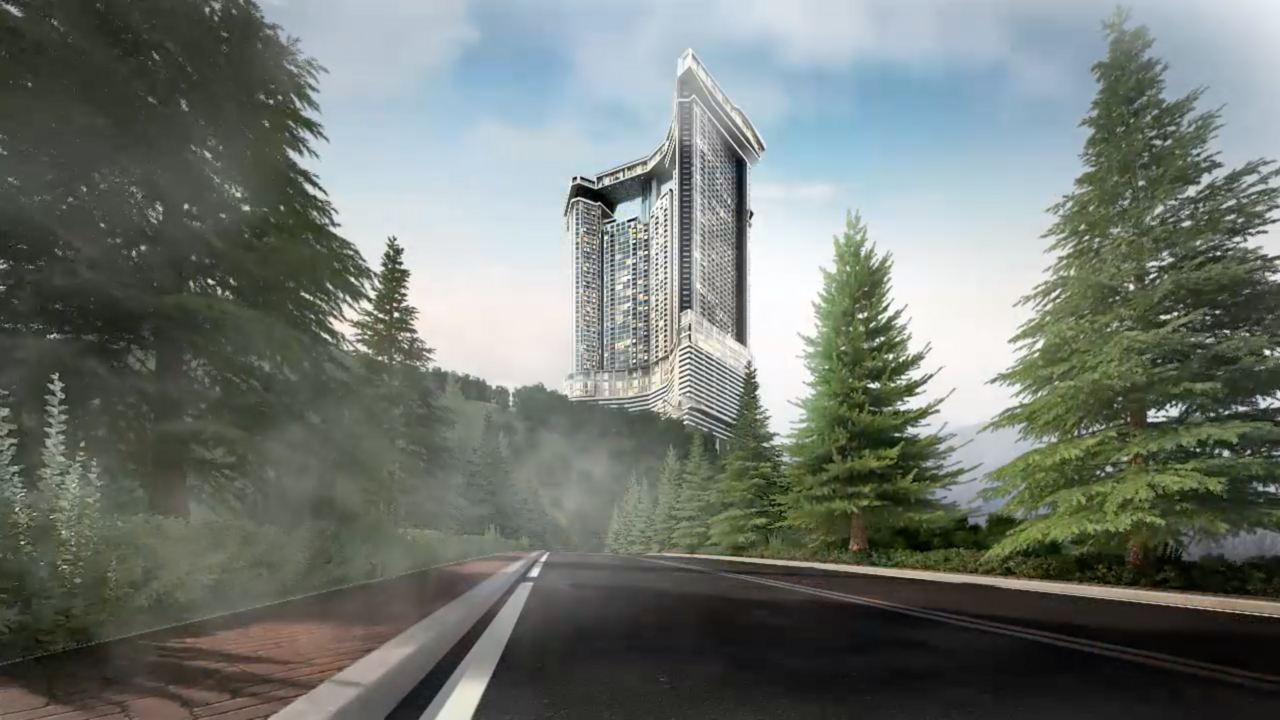 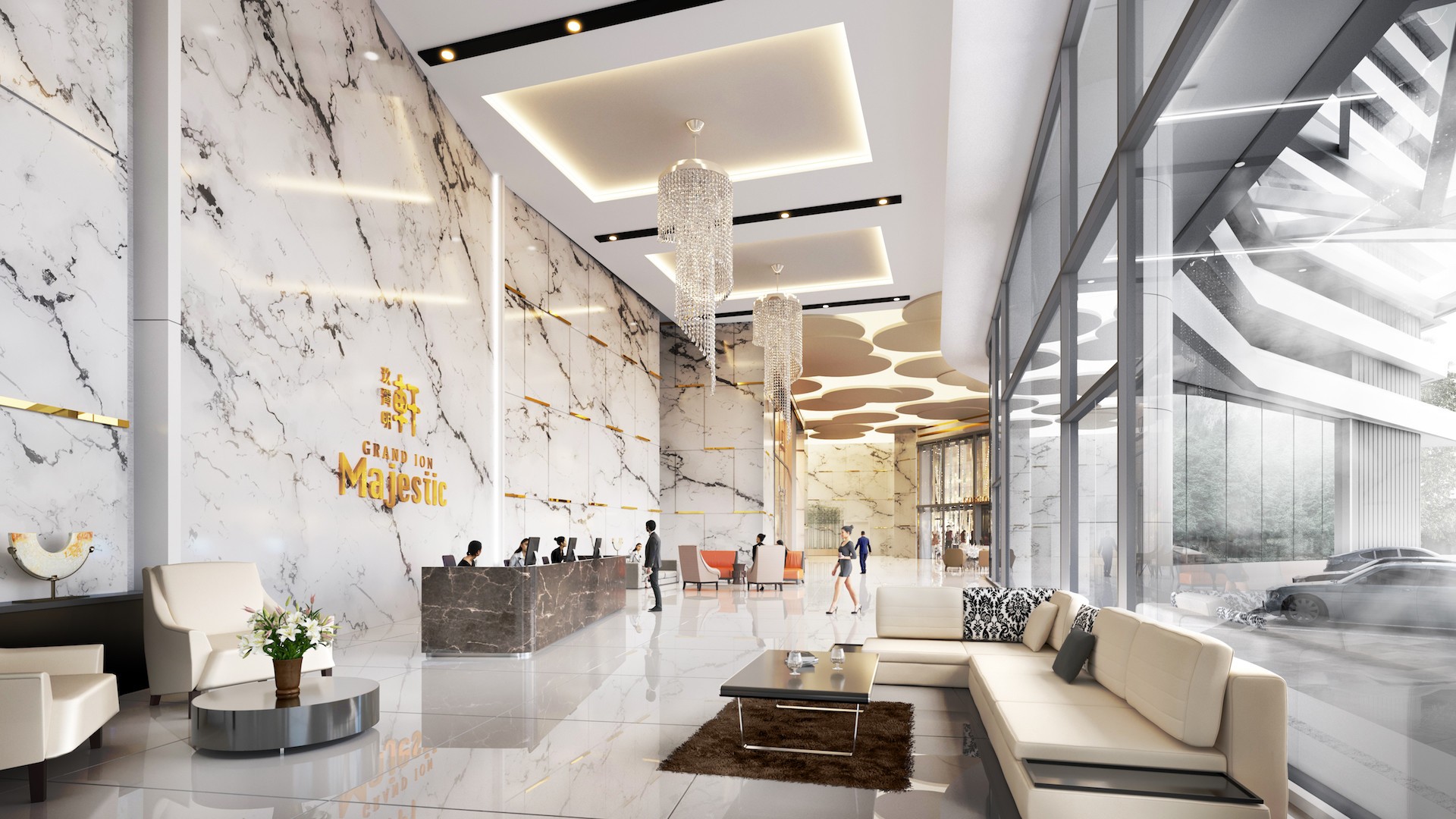 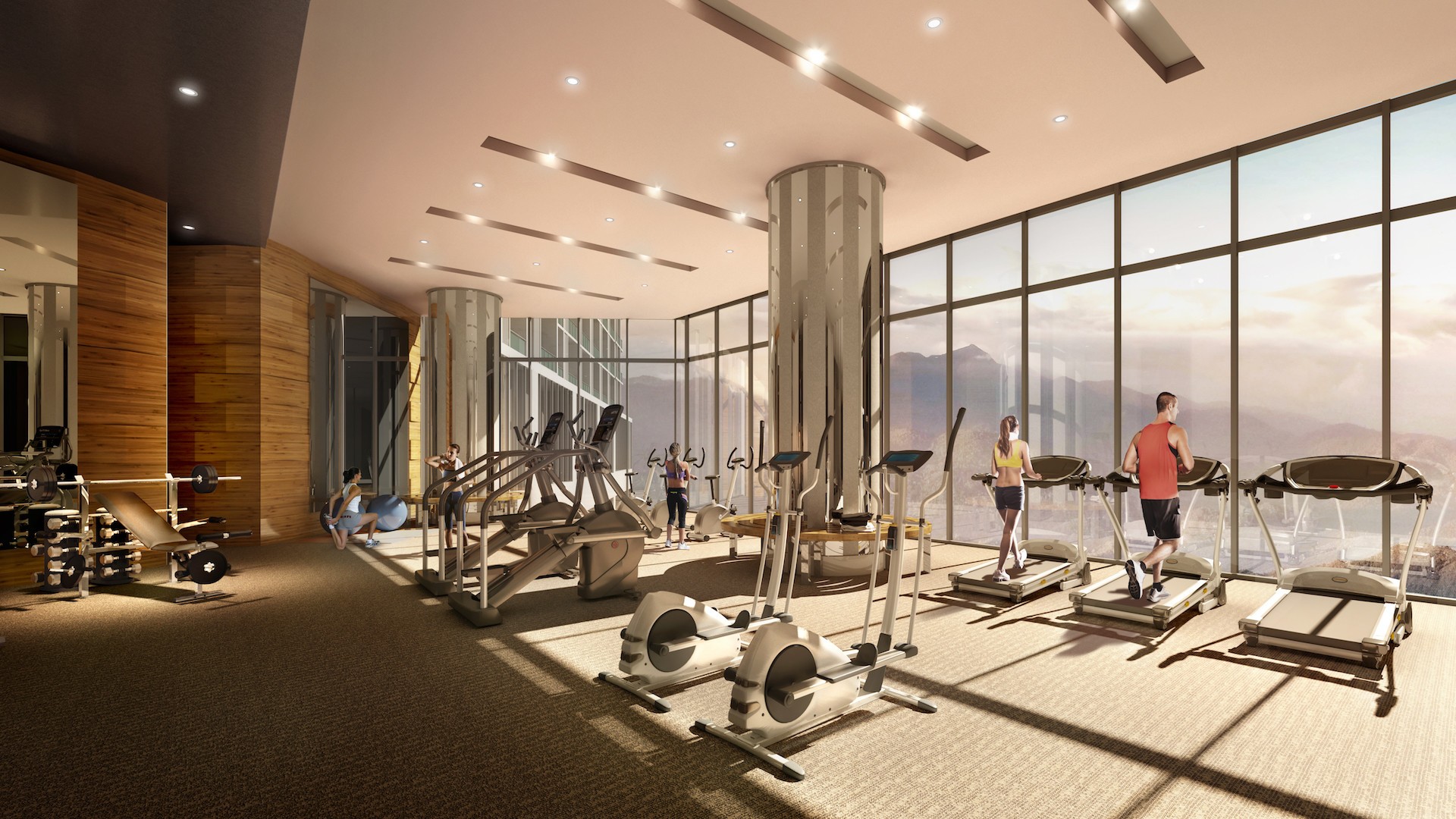 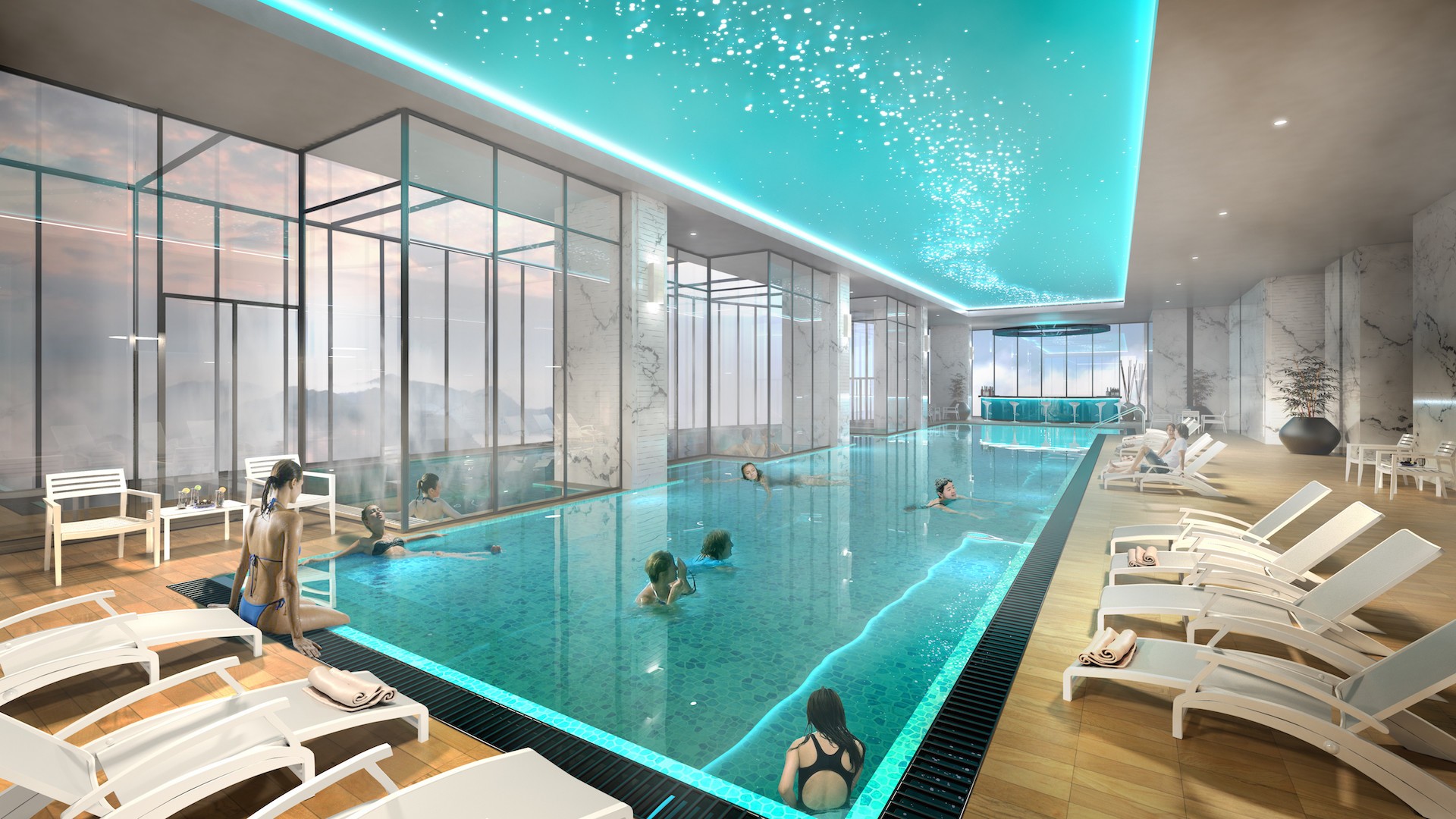 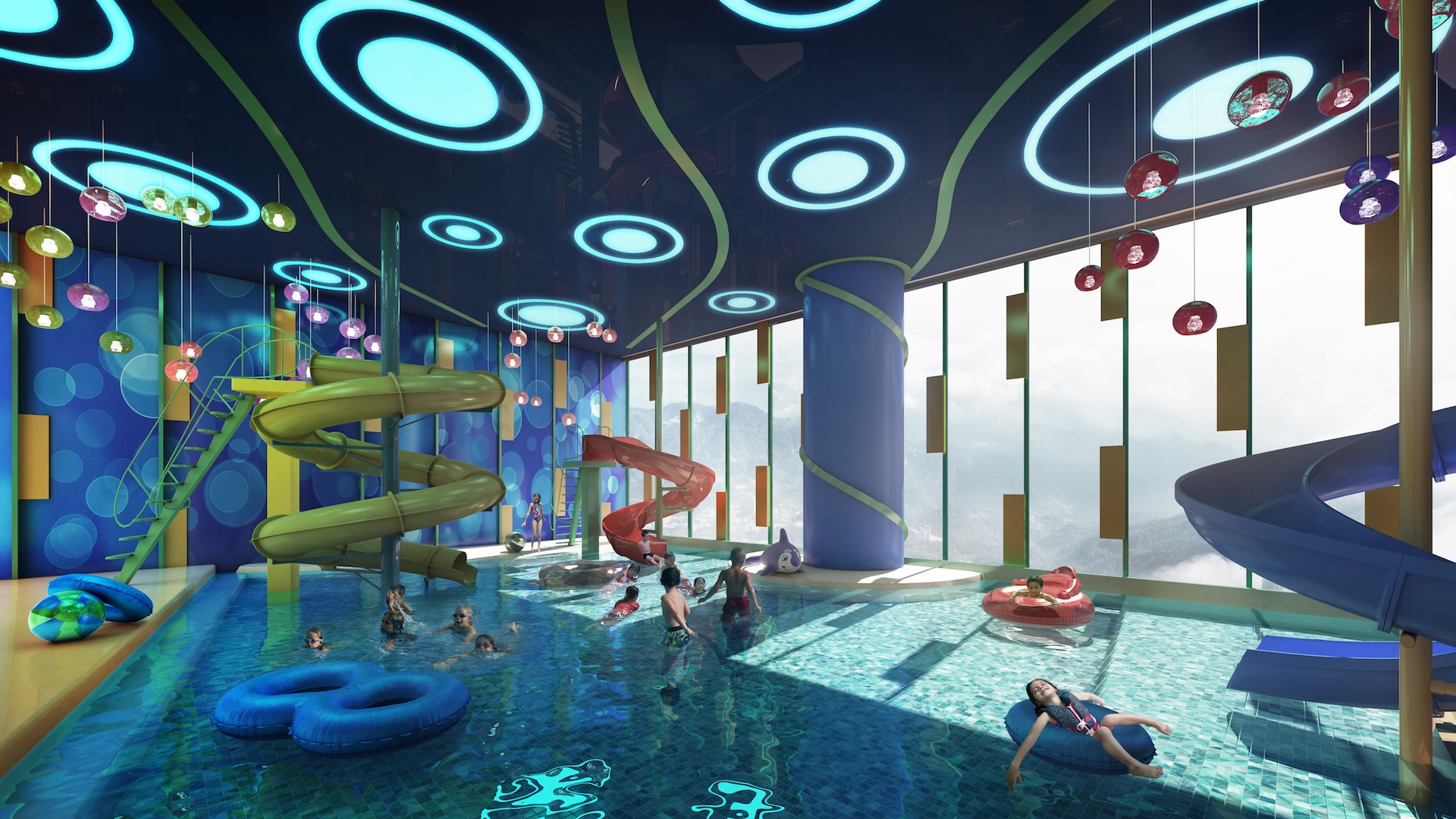 A DELIGHT TO YOUR EYES

An emblem of opulent living by the hills overlooking the breathtaking view of Titiwangsa Mountains from its sky-high perch. Design to impress, Grand Ion Majestic sets as a new dawn in urban hilltop living that redefines the horizon of Genting Highlands.

The location is a 20-minute drive from the Arena of Stars. The apartment is said to have 1,885 units with a total of three towers. The Project is adjacent to the seven-block Ion Delemen which is also a project by the NCT Group.

A MASTERPIECE IN THE SKY